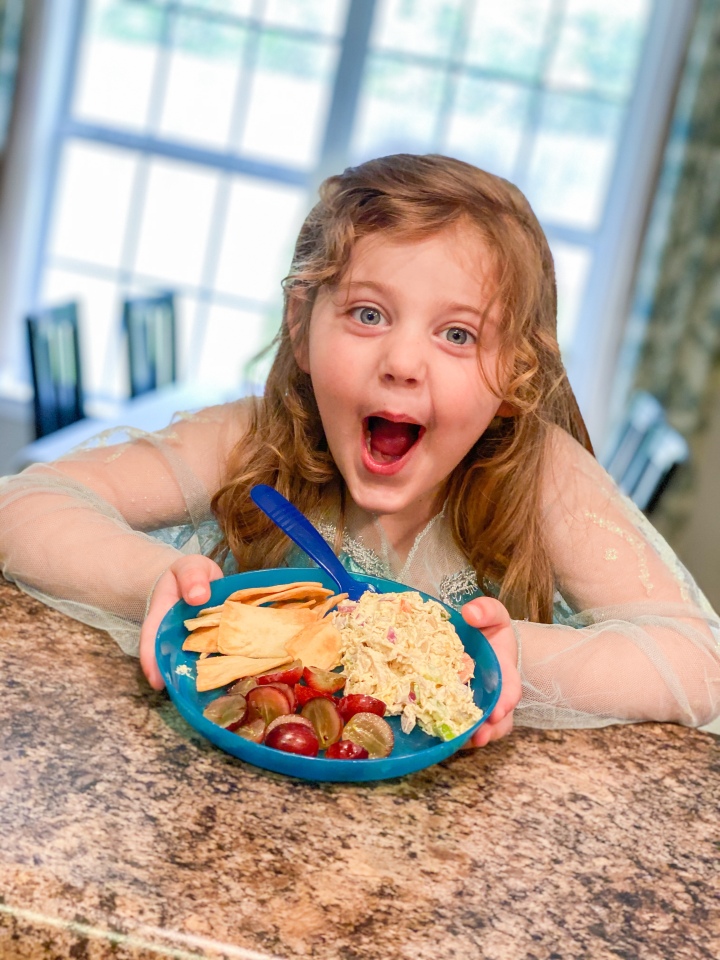 Meal planning has always been daunting and tedious for me. First you have to find recipes, write out all the ingredients, and we won’t even talk about the grocery shopping part. But what kinda sucks is that it’s an essential part of successful, consistent, healthy eating. I know because I’ve tried the “winging it” version. Ya know… the one where you just buy a bunch of chicken breasts and rice then cook it all and put it in a bento dish to microwave it the rest of the week. That kind. Every time, I’d forget something, wouldn’t plan for snacks, and the chicken and rice would be bad about 3 days in and therefore forcing me to come up with something else or just go to eating out or buying pre-made frozen meals.

Another thing that doesn’t go too well with dieting and healthy eating is the fact that I absolutely cannot stand cooking! And it isn’t because I can’t cook. I grew up cooking many meals for our large family of 10 and it was often part of the routine for me to make dinner for everyone from the time I was 14-18 or so. So I’m not opposed to the work or lazy or don’t know how to cook, it’s purely that to me it is one of the worst chores ever. I’m not complaining or whining. Just stating a fact while fully acknowledging that I need to put on my big girl boots and just do it anyway!

So how did I decide to approach meal planning considering I don’t like doing either the planning, shopping or the cooking? Well I approached it the way anyone trying to tackle a big chore normally would. One step at a time. So my first thought was that I couldn’t change my disdain for cooking. And with that thought I knew I needed to find recipes with easy meal prep, lots of leftovers, and minimal ingredients to be cost effective. I’m one of those people that could eat the same thing every day as long as it means I don’t have to cook. I knew I was going to be utilizing Brittany Williams‘ cookbooks so any recipes I reference are from both her cookbooks you can find on Amazon.

You can see here that I planned the same thing for breakfast for the whole week except for Sunday and Sunday’s breakfast will have left overs for Monday. I went ahead and quadrupled the egg bites recipe and we’ll just pair two of them with a piece of fruit every morning. Easy to grab and go and super healthy!

What I loved about the Easy Egg Bites recipe was that it was actually super easy and Emmy was even able to help which of course she loved… Elsa dress and all.
If you don’t have these specific cookbooks, just look for an egg bake in muffin tins or even go the boiled eggs with fruit route. I’ve also made frittatas before and just portioned it out for the week and that worked super well!

For lunches, I knew I wanted to focus on salads and Brittany has an awesome compilation of 5 days of Chicken Salad for Two. Isaac is typically not home for lunch and actually requested sandwiches instead so I’ll be making him lunch meat sandwiches and Emmy and I will take care of the chicken salads. I’ll probably put Emmy’s on a sandwich or with pita chips and then I will always do mine on or with a bed of spring mix and a little vinaigrette drizzled on top.

Once again, this is a super adaptable concept and you can stick with just preparing chicken breast and veggies to go on top of a salad or actually make chicken salad using a favorite recipe.

For dinners I looked for recipes that had about 6 servings each because I knew I could get at least 2 dinners out of them. I also asked in the InstantLoss Facebook group what people liked and reheated well and the One Pot Creamy Chicken Spaghetti and The enchiladas were both top picks. So of course I had to make them.

Dinner tonight was actually the Creamy Chicken Spaghetti and all I can say is that it was insanely delicious! If you get her books, definitely make this your first recipe!

I opted for doubling the recipe so we’ll have even more left overs. The plan is for me to freeze some individual servings for when I have “one of those days” over the next month or so when cooking doesn’t happen or my schedule gets out of whack and then I won’t put myself in a compromising dietary scenario.

I also scheduled one fun dinner (the pork tacos) for a little Saturday night pizzaz and to give the weekend a little more flare from the regular weekday food. The Cowboy Chili was also quite intriguing and I couldn’t resist adding that into the week. Pretty much all the dinners are to be paired with a veggie or side salad. These are kept super simple- the veggies are frozen in the microwave steamable bags and I just sprinkle them with salt and pepper and the side salads are a handful of spring mix, topped with any random veggies or salad olives, then drizzled with a vinaigrette. If you are looking for dinners with leftovers, I’d reccomend making casseroles and/ or pasta dishes. They are always good reheated and are so cheap and easy to make in bulk so you have plenty of leftovers or options to pop in the freezer for a rainy day.

Snacking and munching is something that Isaac said he knows he needs a healthier go-to. I’ve never really been much of a snacker but I can tell Emmy is getting to the point where she also likes snacking between meals so I am putting together a veggie tray that’s always ready to grab and pair with homemade ranch. I’m going to prepare bell pepper strips, celery, carrots, and broccoli. What veggies do you typically include?

You might also notice that I put a brownie/ dessert thing on there. I’m not typically a dessert person but I know I have a tendency to get a chocolate cake hankering out of nowhere so I decided to pre-empt the urge (when I’m most likely to make a rash decision and get a pre-made something to cure the demand) and have something chocolate laying around.

Theoretically I’m completely set up for success and as time goes on I’ll get the hang of things, groove on a little better, and be able to maybe enjoy cooking enough to become more adventurous with recipes. For now, I’m perfectly satisfied plugging away one week at a time and keeping it low key and simple.

Question- Would you like me to share my meal plan with you every week? Or post it in my weekly life update on Sundays? Or just keep it to myself from now on? I’d love to hear what you’re wanting to read and talk about. Lemme know! I’ll be seeing you around! If you haven’t checked it out yet, go ahead and follow me on Instagram where I’ll post my cooking and meal prep updates as well as successes and failures through this life shift process. Love and happiness always!

2 thoughts on “Meal Planning for Those Who Don’t Wanna”